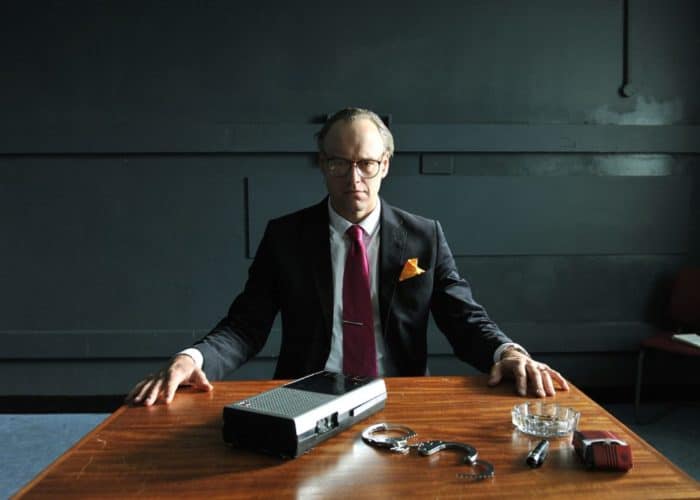 Angel of Decay is a three-part miniseries about the true crime story of the world’s most notorious serial killers. The show is based in the 1970s, where a string of victims with similar profiles – young, beautiful women – being to pop up, and two local police investigators make it their mission to track down the killer before he claims his next innocent victim.

The production was very well received at the 2016 British Independent Festival. Ryan Gage was awarded Best Actor for his role of Ted Bundy.

Our team worked on set extensions, cleanups and matte paintings.