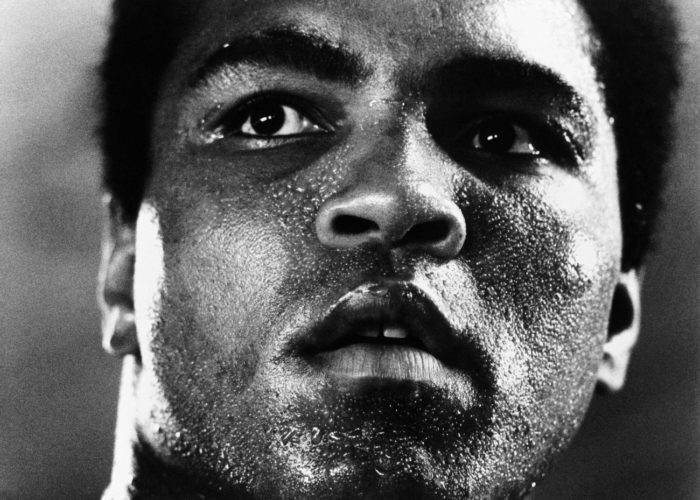 This HBO-commisioned feature explores the politics surrounding the revenge exacted on America’s greatest sportsman of the 20th century because he refused to fight in the Vietnam War.

Working alongside the Morrison Studio, the Lexhag team formulated a set of title cards that echoed the feel of the period: coloured slides that juddered and crackled authentically like an old projector screen.

The main title sequence was a 90 second piece that linked the title cards with archive footage and iconic moments from Ali’s career.