OUTPOST III: RISE OF THE SPETZNAZ 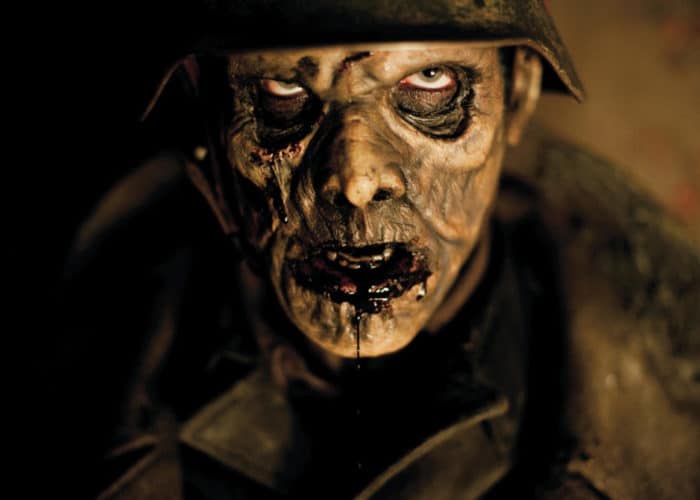 Outpost is an incredibly popular series and has had much success over the years. After working on the original Outpost film Lexhag returned to complete a number of effects for the third instalment of the series.

Muzzle flashes, blood effects, bullet hits and a rather gruesome augmentation of someone pushing their thumbs into another’s eye sockets were all created to add realism to this unique horror film.