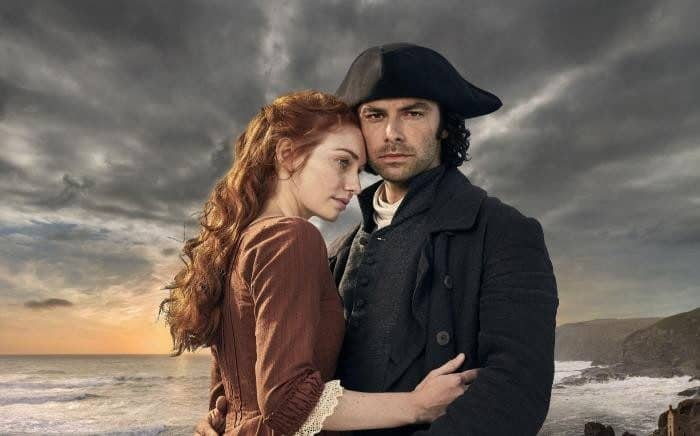 The BBC and Mammoth Screen’s highly successful period drama Poldark returned for a fourth series in the summer of 2018 with a very important new character – the city of London.

Lexhag were tasked with creating the 18th century London skyline and several key landmarks such as the House of Commons and Vauxhall Pleasure Gardens, working closely with directors Joss Agnew and Brian Kelly to ensure that all details were historically accurate and that they successfully integrated themselves as part of the backdrop associated with the Poldark world.

The narrative of series 4 jumps in the timeline quite a lot, so we also needed to ensure that the time of year that you see on screen matches the season in the plot. As in the previous series, our team worked on sequences with set extensions, crowd replacements, green screen replacements, crew and modern paraphernalia removal, animated gunshots and fireworks, amongst other things, and, of course, those iconic Poldark mines!