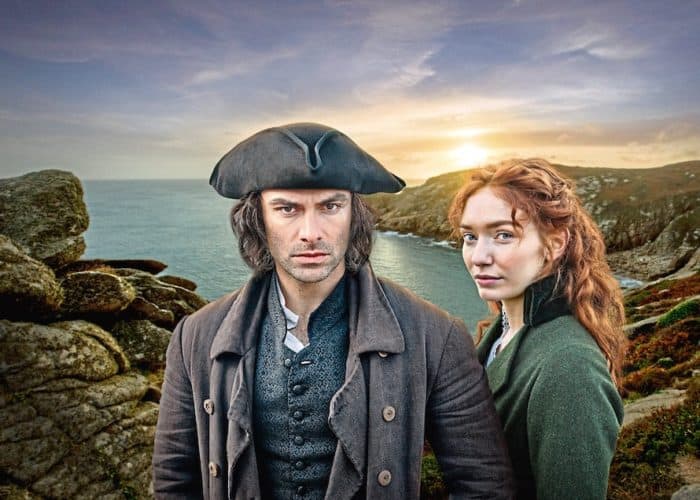 Lexhag returned to provide VFX for a fifth and final series of the BBC and Mammoths Screen’s epic period drama Poldark.

With a new century comes the promise of a hopeful future, but the past casts a long shadow over Cornwall. Following the death of Elizabeth, Ross Poldark resolves to put Westminster behind him and spend more time with the people he loves. However, when an old friend needs help, Ross is compelled to challenge the establishment and question his own loyalties to the king and country.

Working closely with directors Sallie Aprahamian and Justin Molotnikov Lexhag was tasked with bringing the mines of Poldark back to life for one final time. Working on numerous VFX sequences the team created underground mine caverns, London skylines, multiple ships, a hanging sequence, and of course, the final goodbye.