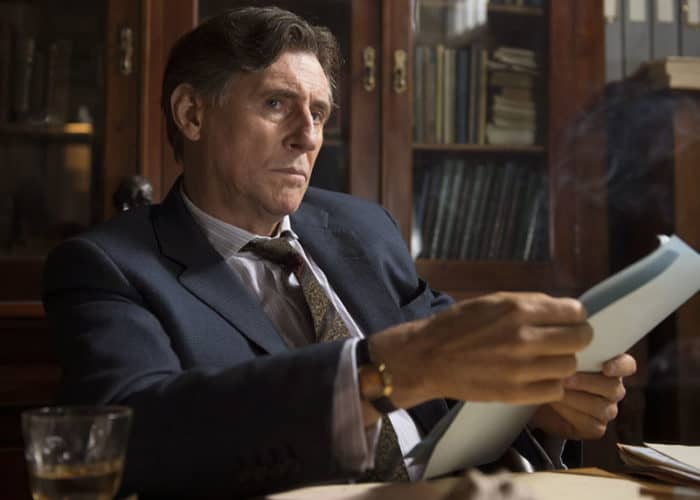 An Irish-English co-production, this sumptuous BBC Drama was entrusted to Lexhag for all visual effects work.

Lexhag undertook 65 VFX shots, ranging from general cleanup to augmentation. One of the more complex shots was a set extension that required a landmass to be removed from the background of a scene with two characters walking on the headland, overlooking the sea.