THE CITY AND THE CITY 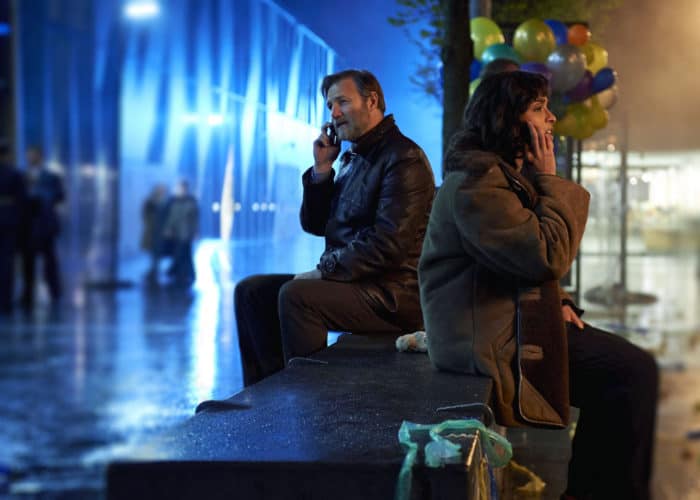 When Mahalia’s body turns up at the border between Beszel and Ul Qoma, two cities with a dangerous and volatile relationship, Borlú is haunted by the similarities to an old case.

Lexhag were tasked with compositing 8 shots for sci-fi crime drama The City and the City with a very short turnaround of a day. The greenscreen footage had to be tracked and comped into a retro-looking Indian cityscape, with a Super 8 feel. The end result was projected within a scene of the TV show.