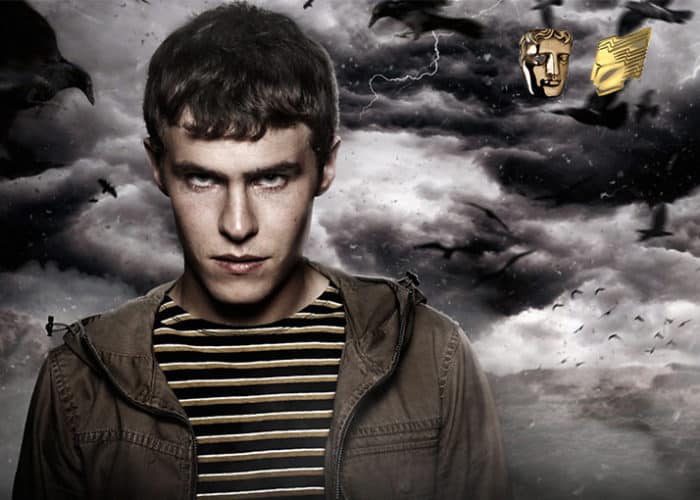 The Fades is a six hour drama series for BBC3. Written by Jack Thorne, the story follows two teens as they tackle the world of the dead.

Lexhag was introduced to the production at a very early stage. We were invited to discuss ideas and effects that were achievable with the production’s time and budget considerations. Many of these ideas encompassed both digital and physical effects, old and new. Many of the “interactive” effects, such as light and glows, were designed and built to go hand in hand with visual effects.