THE TWO FACES OF JANUARY 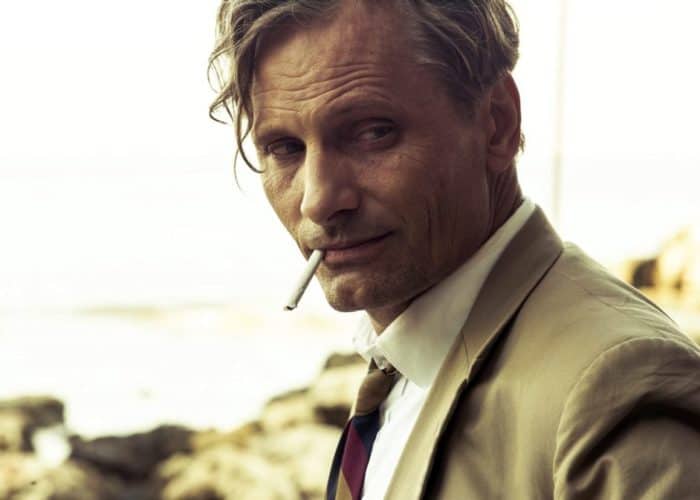 Set in Greece in 1962, Two Faces follows the development of a complicated love triangle. What starts as a classic period piece develops quickly into a haunting and suspenseful thriller.

Keen to keep things historically accurate, our team worked closely with the Morrison Studio to design a title sequence that was reminiscent of the feel of the era with just a hint at the foreboding drama set to unfold.

Taking inspiration from 1960s typography, we kept the look simple and classy, employing subtle movement and colour to match the gratuitously beautiful shots of Athens and the Parthenon.