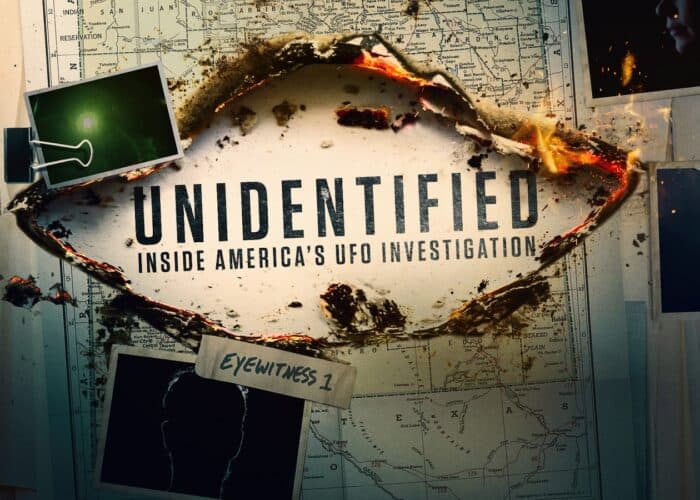 For the History Channel’s second season of Unidentified: Inside America’s UFO Investigation, Six West Media teamed up with Lexhag VFX to provide VFX Supervision and production from their visual effects studio, Lexhag East, in Norfolk.

A key priority for the production team was bringing the fantastical accounts of the UFO sightings to life in a realistic manner. The brief was to keep the visuals plausible whilst maintaining the intrigue of the reports.

Reports included a nighttime encounter with a football field size UFO at a US Military base and an aircraft carrier deck sighting in the Persian Gulf.

Lexhag provided VFX Supervision for key elements on-location: inside cockpits, on runways and deep within forests in and around the Lexhag East studio. The Lexhag East location on the former RAF Coltishall base in Norfolk proved to be a big advantage for the production, providing numerous prime film locations for the show.

In post-production, working from the words and in some cases drawings of eyewitnesses, Lexhag worked closely with the production team to set the look and feel of the craft.

As well as embellishing recreation sequences, the production team tasked Lexhag with introducing craft into various pieces of stock footage. The footage required an added layer of integration, bringing the elements together seamlessly to look as though they’d been shot together. This added realism really sold the authenticity of the accounts and the show in general.

Lexhag East, our visual effects studio in Norfolk, is situated alongside October Studios at Scottow Enterprise Park. Since 2019 we have worked on a number of UK and International productions looking to take advantage of a regional production base and incredible film locations.

More work from our visual effects studio in Norfolk.