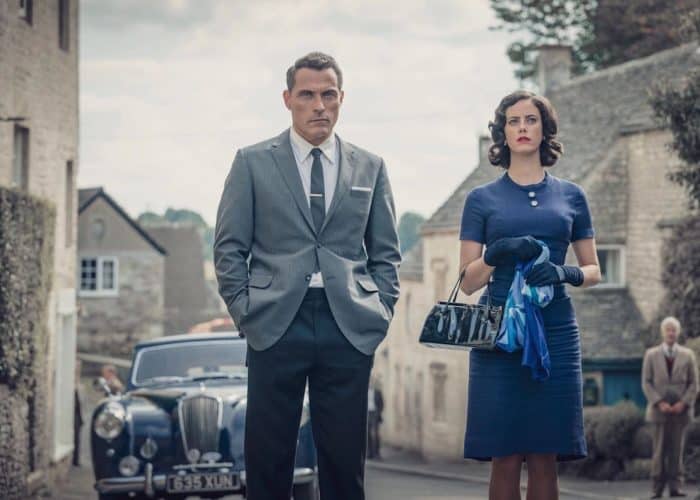 Visual Effects production for BBC One’s The Pale Horse was delivered from the Lexhag regional visual effects studio, in Norwich.

The story follows a murder investigation launched into the death of a young woman and a mysterious list of names that’s discovered in her shoe. Antique’s dealer Mark Easterbrook, played by Rufus Sewell, is determined to find out who wrote the list and who the names refer to.  Aired on BBC One and iPlayer, February 2020.

A two-part Agatha Christie drama set in the ’60s for the BBC, adapted by Sarah Phelps. We worked closely with Mammoth Screen to produce over 130 VFX shots from clean-up and sky replacements to more complex fire simulations and set extensions.

This was a fantastic project to be involved in and we had the pleasure of working with a very talented cast and crew.

See more work from our Norwich based visual effects studio.