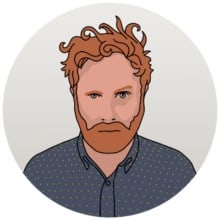 Graduating from Bournemouth Film school, heading straight into the industry, Alexis pursued a career in Special Effects. Gaining a broad range of skills in floor effects, prop and model making, prosthetics and miniatures. As the Special Effects industry transitioned into digital effects, so did Alexis. He established Lexhag in 2009 and the company has provided VFX to  many high-end drama shows, independent feature films, and titles sequences in the last 9 years. 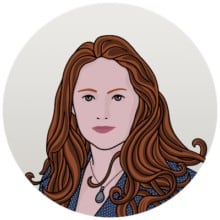 Sara brings over 25 years of experience from the mainstream post production world and worked as Commercial Director and Executive Producer for some of Soho’s larger iconic facility houses and was very proud to lead the Emmy award post team for America: The Story of Us. She then became a tech entrepreneur and discovered the joy of running smaller creative businesses and enjoys creating happy teams and happy clients. 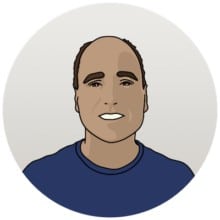 Jonathan has over 20 years experience in the world of TV and Post Production. His extensive time on-set and in Post has helped create both fast turn-around promo work and complex projects combining CGI, practical effects and live action. He’s supervised various Visual Effects and Post Production teams, and combined with his electronics skills, developed new systems for 3D Scanning and a robotic motion-control system. Jonathan has approval from the CAA to fly UAVs (drones) capable of carrying high-end cameras, capturing video, stills and photogrammetry data for vfx, production companies and broadcasters. 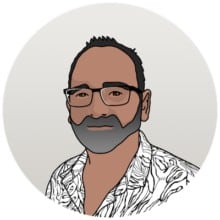 Across his 18 year career in 3D, Sandy has worked in Film, TV, Video Games and Advertising, predominantly as an animator and previs artist. He also has experience of industrial manufacturing and fabrication and uses these skills to bring a mixture of technical and creative solutions to all stages of 3D work. 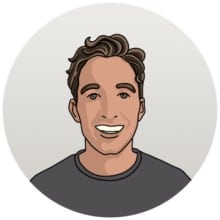 Toby came to Lexhag from Imaginarium where he’d worked his way up the ladder as a Production Assistant on projects such as Star Wars VII – The Force Awakens and The Jungle Book. A graduate of London Film Academy (Post Zoology degree!) he is technical, friendly, conscientious and has a meticulous attention to detail in the studio, keeping any project on track. 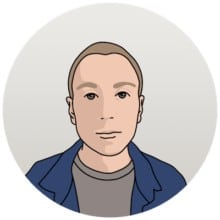 After graduating from the University of York, Samuel started out in theatre lighting and later moved into working on set for film and television projects. After moving back down to London, Samuel began studying at NFTS, specialising in CG. His previous experience working with practical lighting ignited a passion for lighting as well as rendering. Although he is a generalist, Samuel especially enjoys the technical and creative challenges of producing photoreal images and finishing shots to make them visually exciting. 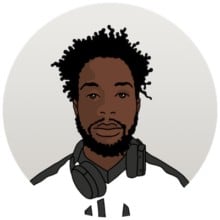 Dwayne has been creating animation from a very young age and we were lucky to discover him through the Next Gen Apprenticeship in 2016. He was one of the first 10 ATD Apprentices to be accepted onto this scheme. Dwayne’s creativity, imagination and technical knowledge has allowed him to blossom over time into a highly competent 3D artist, creating assets and elements for many of the diverse projects Lexhag have been involved in over the past couple of years. 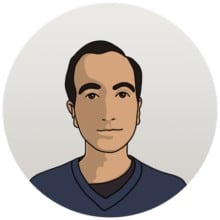 Oliver began his career as an assistant to the VFX Supervisor at Zentropa VFX in Denmark, progressing to the position of compositor, working on a range of projects for Danish television and film. Fresh from completing a Masters degree at NFTS in Digital Effects he joined Lexhag at the beginning of 2018 and has become an essential member of the core 2D team.