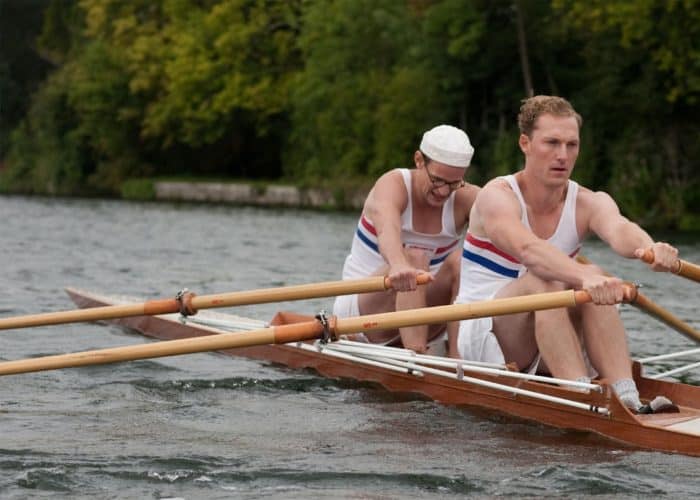 80+ were completed for this flagship BBC Olympic show, including two matte paintings, a CG scoreboard, crowd replications and clean-up.

In order to produce a matte painting of war-torn London in 1948, Lexhag spent a great deal of time researching the area that the painting depicts. Combined with modern imagery, this research was used to from the basis of the painting. The 6K image took four weeks to create.