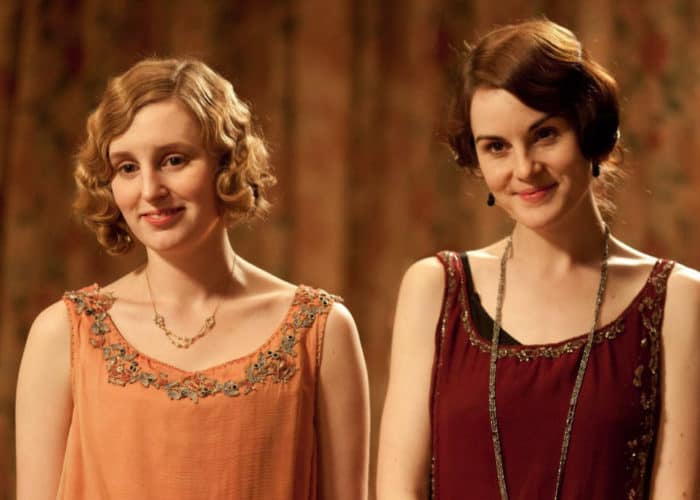 At Lexhag we can’t resist a challenge, and it doesn’t get much bigger than the Downton Abbey Christmas special, and a complex sequence involving a procession of vintage of cars driving up the Mall towards Buckingham Palace, surrounded by adoring crowds.

Security restrictions meant that the number of people allowed on the Mall and around Buckingham Palace at once was heavily limited.

The crowd of actors needed to complete the scene was instead shot using green screen and composited into the background plate as individual elements.