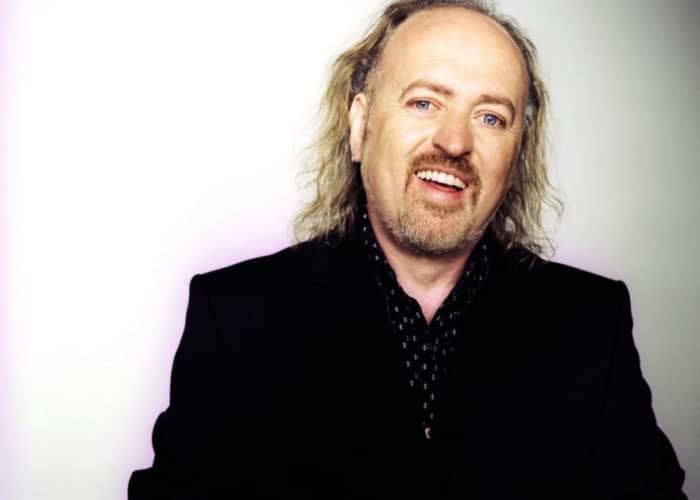 In total, a series of ten shorts were commissioned by Sky for the lead up to Christmas 2010. Each short was written by, starred and sometimes directed by a contemporary comedian.

Working with Sprout pictures, Lexhag fulfilled SFX and VFX work on three films, including shorts by Stephen Fry, Bill Bailey and Chris O’Connell. Each film tells a story that recreates a funny moment in the celebrity’s past. Our work for the films ranged from practical snow scenes to an animated fly-throughs.