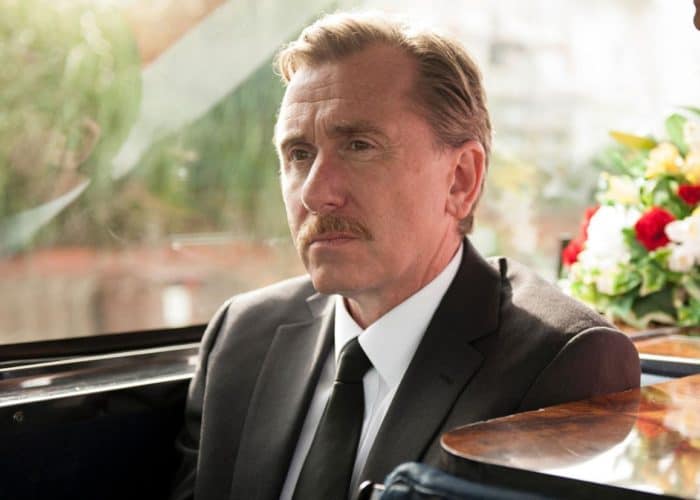 On the 6/6/2016 BBC postponed their late evening news to air “Reg”. It is a true story based drama about Reg Keys (Tim Roth), who after a death of his eldest son in Iraq decides to stand for election in Sedgefield against Tony Blair. Channelling his grief into a political action, Keys questions former Prime Minister regarding the real purpose of the Iraq War. Reg becomes a voice of rage so many felt about being dragged into a conflict in the Middle East on false pretences.

The show had great reviews both on social and traditional media.

Lexhag was asked to work on several shots combining Tim Roth into archive footage of the era.