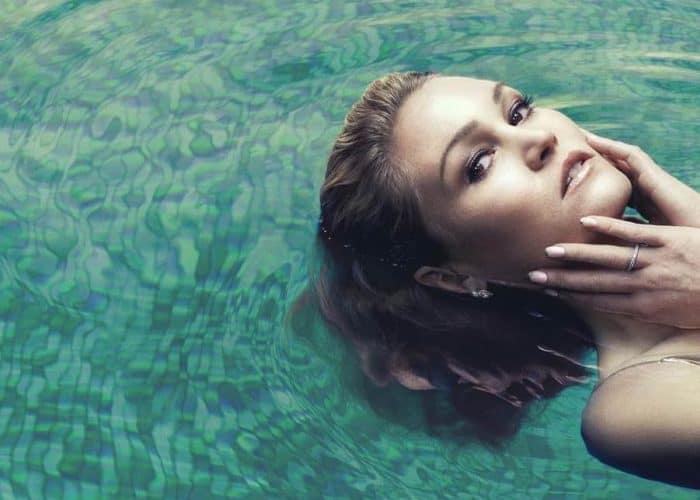 Riviera season 2 saw the return of the death and intrigue that plagued the main protagonist Georgina in season 1. For season 2, however, the threat has changed, and the producers wanted the title sequence to reflect that.

With The Morrison Studio as creative partners, Lexhag VFX set about tweaking last year’s title sequence to create a fresh new version that kept the strong branding from S1 but substituted several major new elements with new material from S2. The aim was to bring audiences the familiar look of S1 but add a sense of intrigue by subtly nodding to events due to happen in S2.

Given that the look from S1 was established it was a purely a creative process to experiment with material that might work from S2’s narrative. We specifically chose elements that complemented their S1 counterparts, and the majority of timings remained the same, keeping in line with the original soundtrack, adding a subjective symmetry to returning viewers that were familiar with S1.

Once the kaleidoscopic elements were finalised, the material was integrated into the preexisting S1 timeline and graded to match The Morrison Studio’s style frames. The creative round trip between Lexhag and TMS was a very efficient and smooth creative process, allowing quick change and trail of new material. The score remained the same from S1 and was produced by Lexhag’s long friend Isa “The Machine” Summers.

We have since produced the titles for Season 3.

Find out how we evolved the iconic kaleidoscope visual for the latest series here.

Watch the titles from all three seasons on our Vimeo page here.