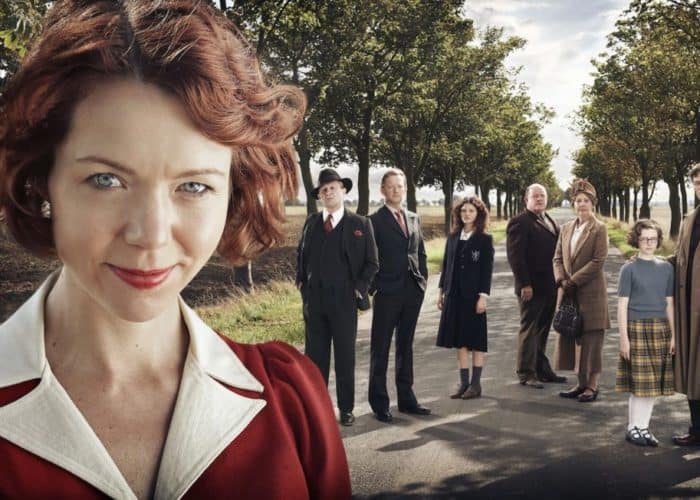 With full VFX work for South Riding was designed and executed by Lexhag, this epic 1930s period drama was the first in the UK to be shot with the new Arri Alexa.

Lexhag faced big challenges with this drama, including a death sequence which entailed a horse and rider falling from a collapsing cliff into the water below and an interactive rain projection requested by director of Photography, Alan Almond.

Critically acclaimed, the series achieved over 6 million viewers throughout its run.