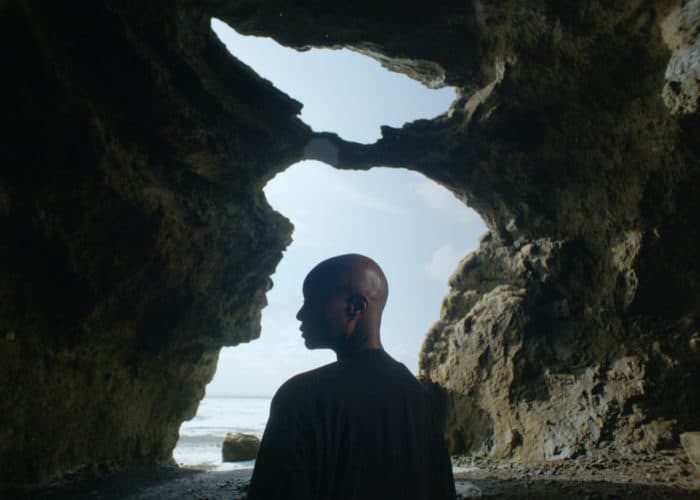 Team Lexhag were once again hired to bring brilliant, renowned, British artist and Turner Prize nominee Issac Julien vision to life.  Within Stones Against Diamonds the iconic mascot, played by Vanessa Myrie, acts as a ‘spirit guide’ taking the viewer on a journey through a symbolic glistening landscape of glaciers, rocks and black volcanic sands.

Shot on location in Iceland, Lexhag’s task was to fully integrate Vanessa walking up a wooden staircase in one of the spectacular ice caves. A scaled version of the staircase was built and shot on location for lighting reference, with a separate green shoot occurring later at Oxford Studios with a 1:1 scale replica of the CG staircase used in the final shot. Rig removal madness was then fully executed by our talented team of compositors and the integration handled by a senior artist to achieve full realism.