THE NIGHTMARE WORLDS OF H.G. WELLS 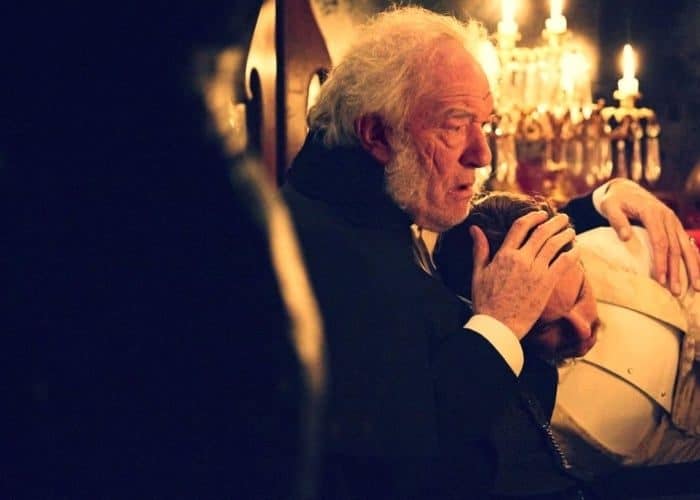 The Lexhag team provided both on set supervision and all of the visual effects shots for this four-part series of 30-minute episodes based on a collection of lessor known short stories written by one of the greatest science fiction minds of modern literature, H. G. Wells.  The series was commissioned by and first broadcast by Sky Arts in 2016.