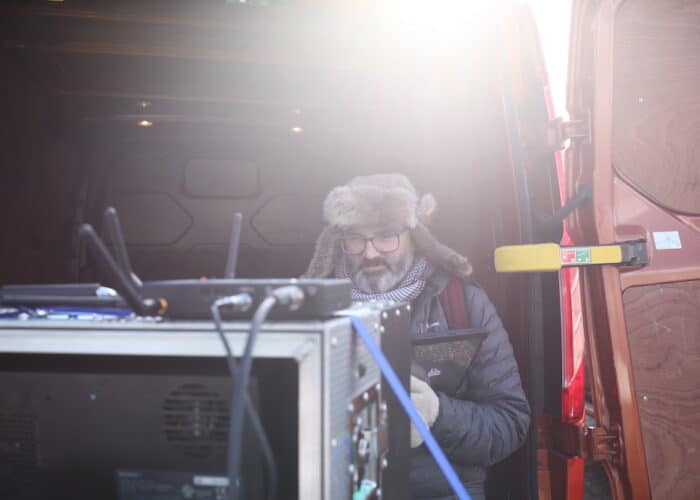 February was an exciting time at our new regional Visual Effects studio in Norfolk. Mainly because this was to be our first involvement in a show, on our own studio site. Located on the former-RAF Coltishall base the 600-acre site is home to a variety of historical and creative spaces. And, in addition, it’s close proximity to Norwich International Aiport and Norwich City Centre make it a convenient film location.

Attracted by the many locations on offer, in and around the base, a crew of national and international talent assembled to shoot their production. The US creative team, already familiar with the range of opportunities it afforded them, knew how quickly and easily they could shoot a range of locations within the base. In addition, the whole crew could be housed locally, helping ease the blow of shooting overnight night in the UK. 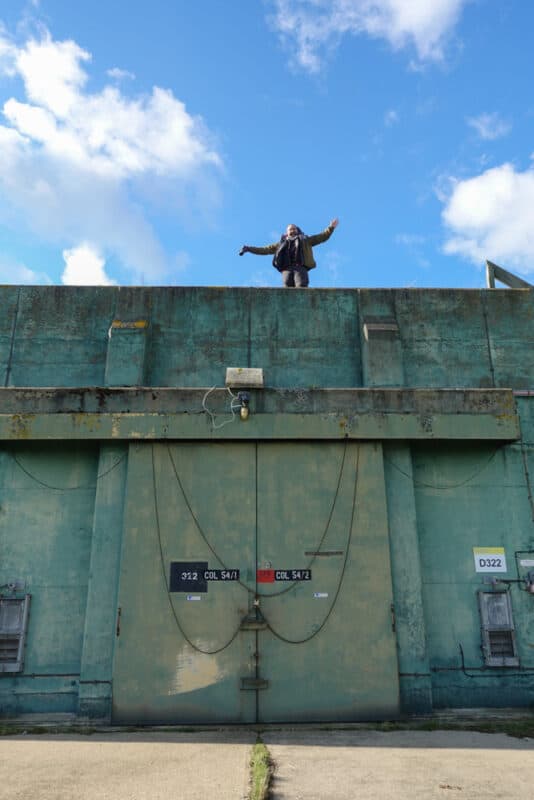 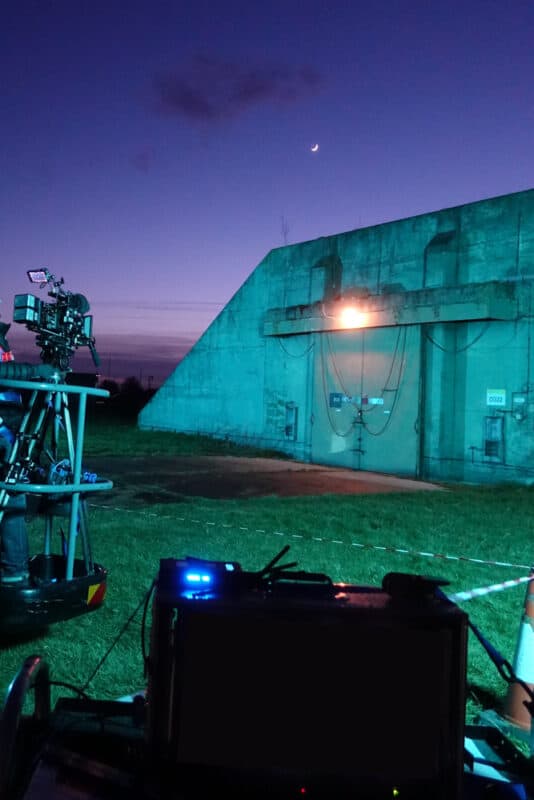 The base still has it’s fully functional 1.4-mile long runway with its ancillary perimeter ring as well as a number of blast walls, jet engine test buildings and a watchtower. To one side of the airstrip sits the old munitions houses and various bunker complexes leftover from the cold war. As a result, the site is perfect for period dramas or more modern productions after a military/industrial feel.

Over at the main site, there are an amazing array of locations and buildings to pick from. These include guardhouses, checkpoints, bars, old accommodation blocks, a ballroom and an airport control tower. And, the jewel in the crown, the 59,000 sq ft of filming space in one of the four hangars. All of this was a stone’s throw from the shoot’s production office located in the offices of October Studios making communication to and from set as simple as a short walk.

In addition to the base itself, there are stunning locations on offer a short drive from the base in every direction. From lakeside forests to endless stunning beaches to even a full-size passenger jet. The US production took full advantage of all the locations. The outcome was the feel of an international shoot which in reality was all shot in Norfolk.

It’s incredibly exciting to have so many film location possibilities on our own site to offer clients. As a creative Visual Effects team, we like to be hands-on and be on-set. We also like to combine our practical and digital skills to create the best shots. Our new Visual Effects Studio site in Norfolk gives us the space to do this. 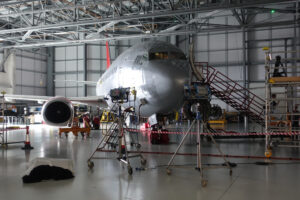 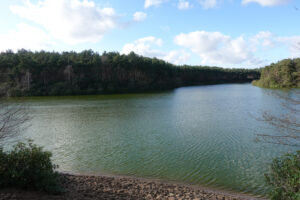 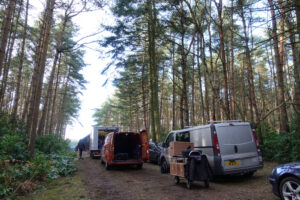