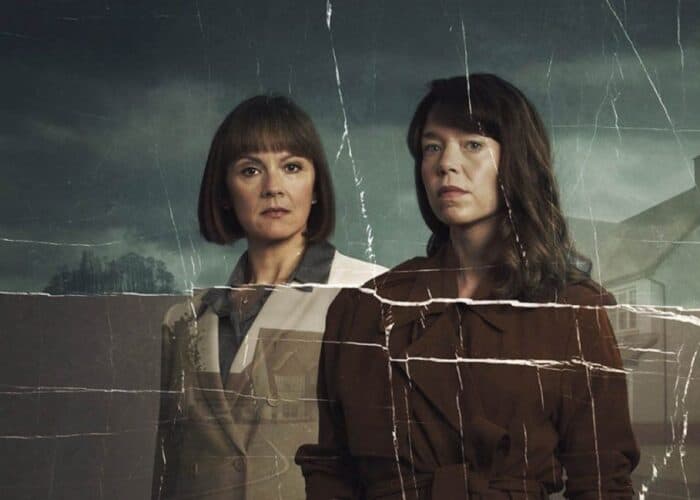 Hollington Drive is a four-part psychological thriller for ITV, about the lives of two sisters torn apart by grief when a 10-year old boy is declared missing.

The Morrison Studio, commissioned to design and produce the main title sequence for Hollington Drive, asked us at Lexhag to create the shots of a model town featured in the TV show.

Following the creative tone and style set by The Morrison Studio, we designed a camera system to shoot the slow creeping shots through the miniature town.

Creatively, the challenge was to create an eerie atmosphere without tipping over into horror. We created atmosphere using a combination of smoke and steam. In addition, we lit the model set using remote-controlled miniature high-output LED lights.

Our practical challenge was figuring out how to film at street level. To capture this required manoeuvring big cameras through the small set. Using a BlackMagic 12k hung upside down on our motion control platform, we shot 240 FPS shots while operating the camera via the motion control system. The Lowa 24mm Probe lens enabled us to get to street level and creep through the set.

See more of our titles work with The Morrison Studio for Sky Atlantic’s Riviera and HBO’s Avenue 5.